Wine the Day Away 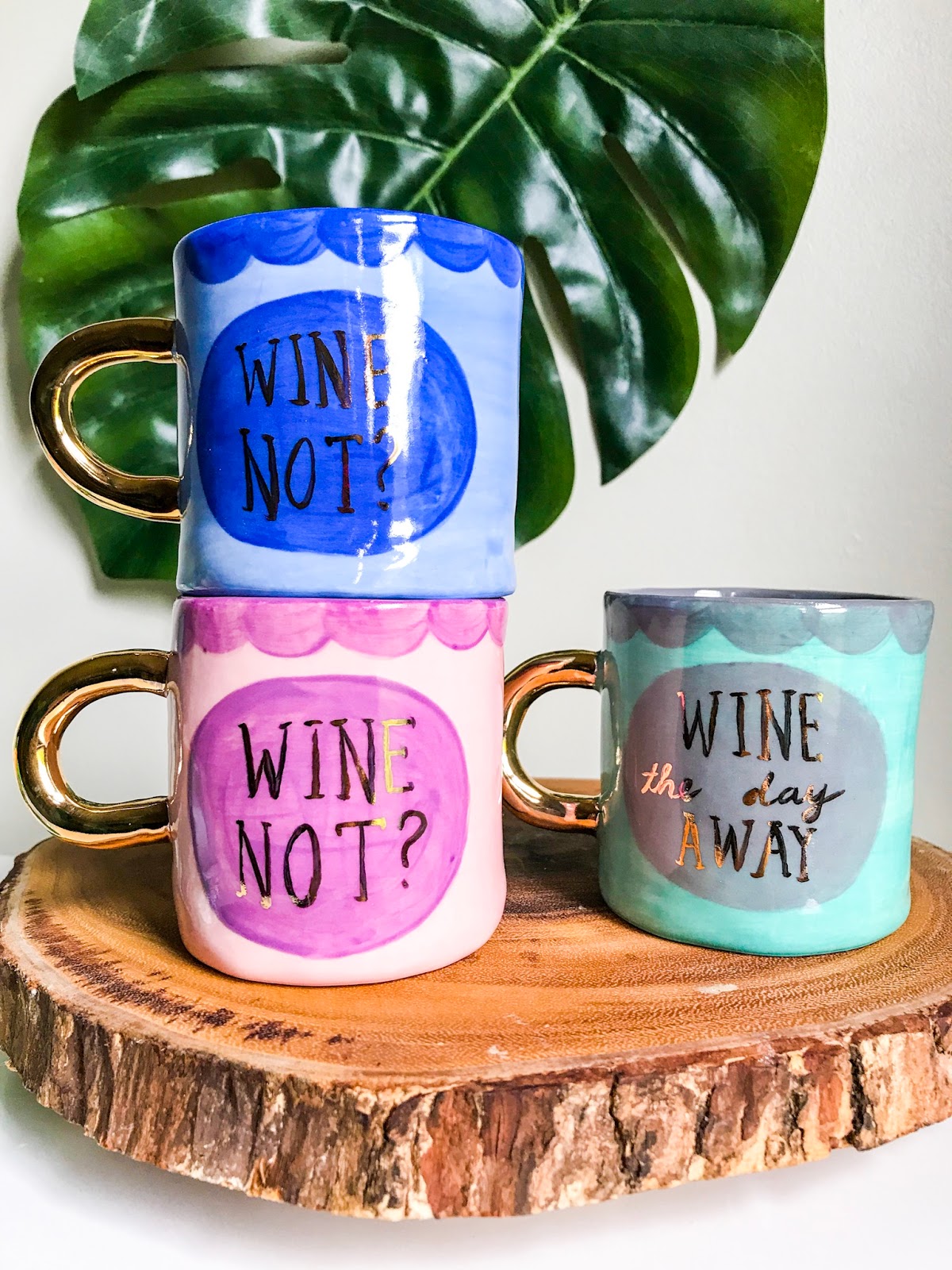 A couple weeks ago, B and I sold our pottery at an arts event at Adam Puchta Winery in Hermann, Mo. Though I've heard of Hermann (where the wine trolley event is!) this was the first time I'd ever ventured there. It was a small event, but there were loads of people (WINE) and we met some cool vendors too.

I decided to make some special cups for the event and came up with the designs above. Pastels with gold. What's not to like? 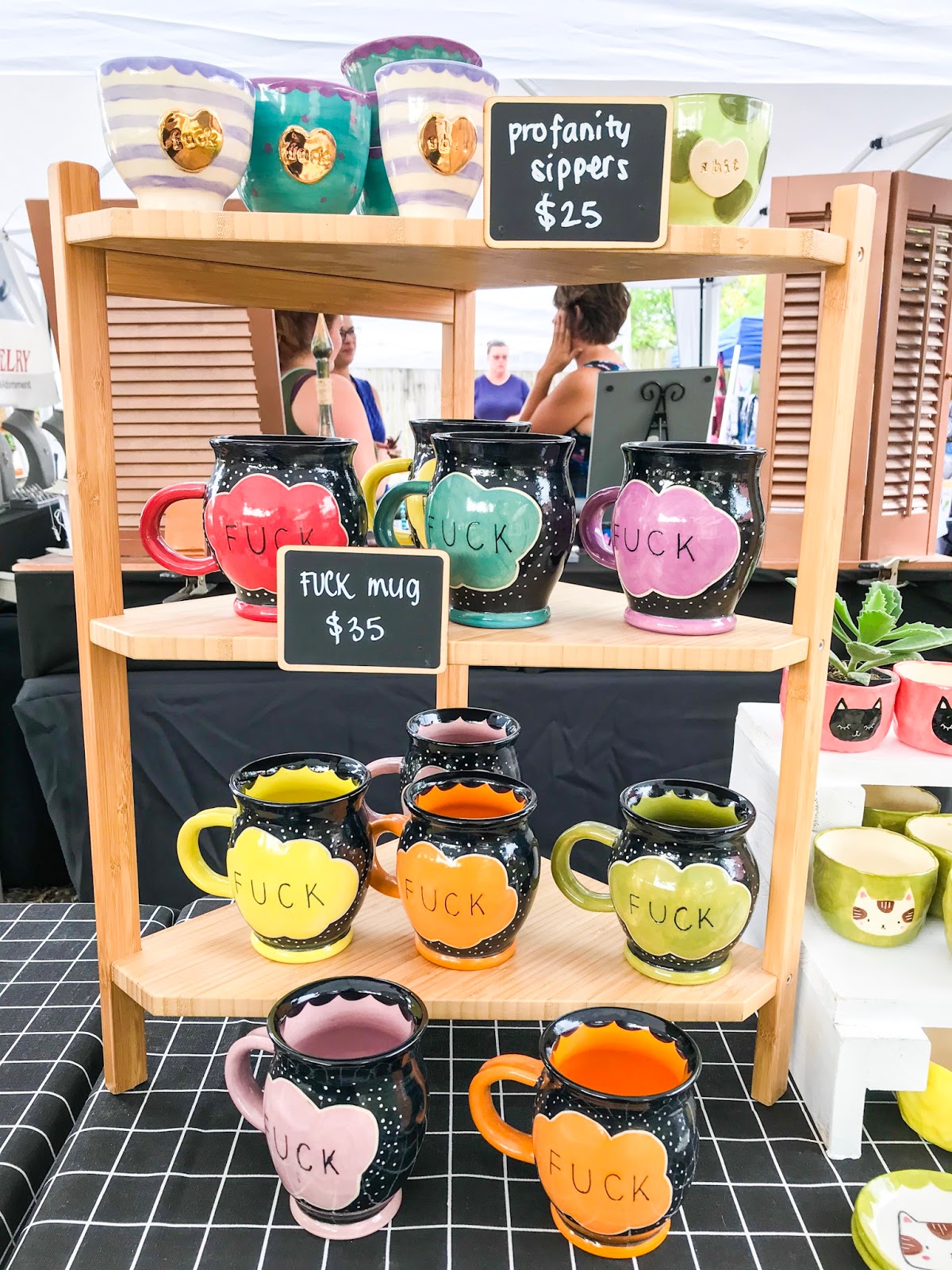 The most popular items that day were the Fuck Mugs. In fact, they were so popular, that I only have 5 left, when I thought this last batch we made was going to last me until at least October! It just goes to show that lots of people get it. 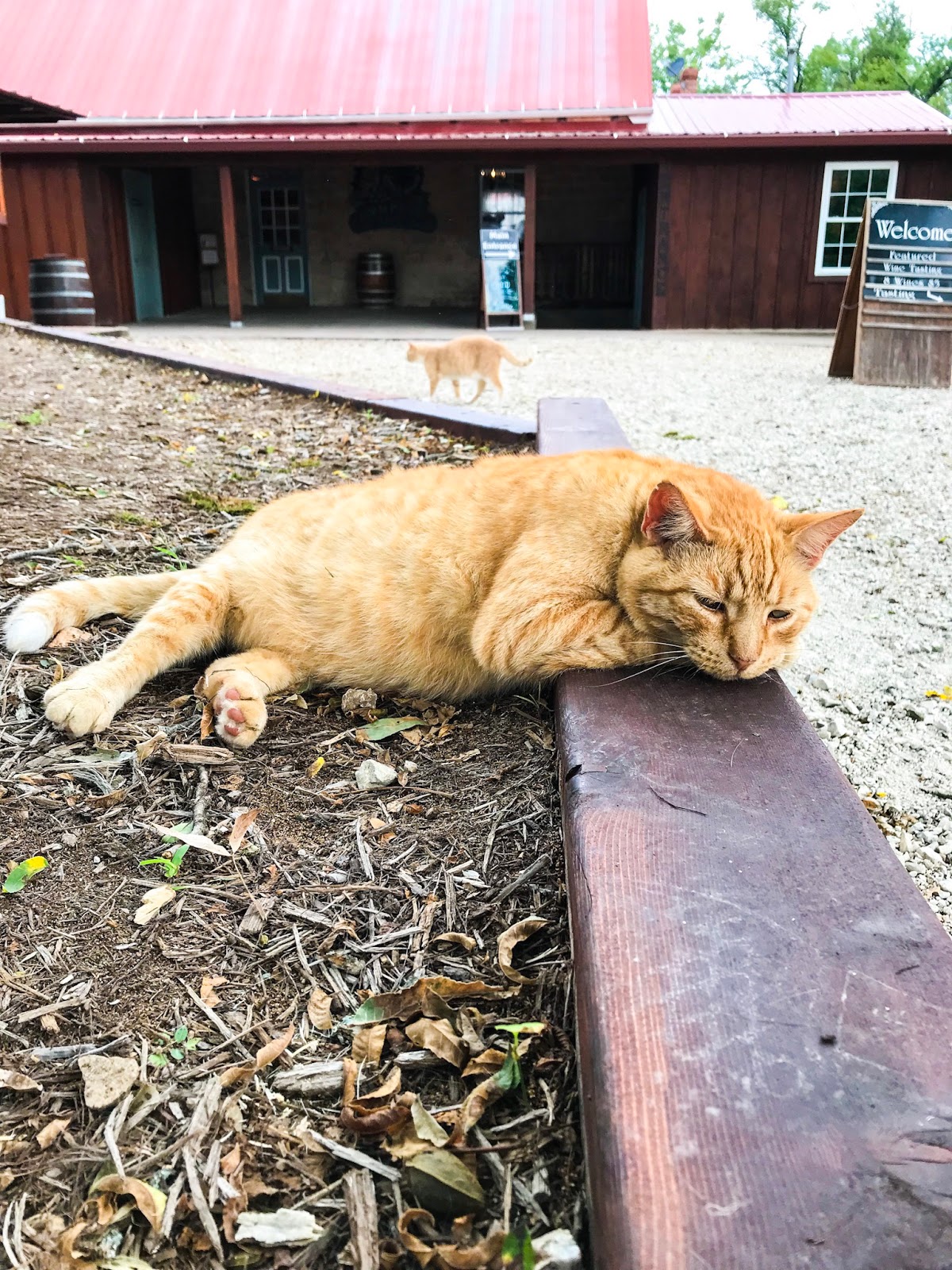 APW is apparently known as a cat winery, and this cutie (his name is Orange) was just lounging about the place, eagerly accepting all pets that came his way. 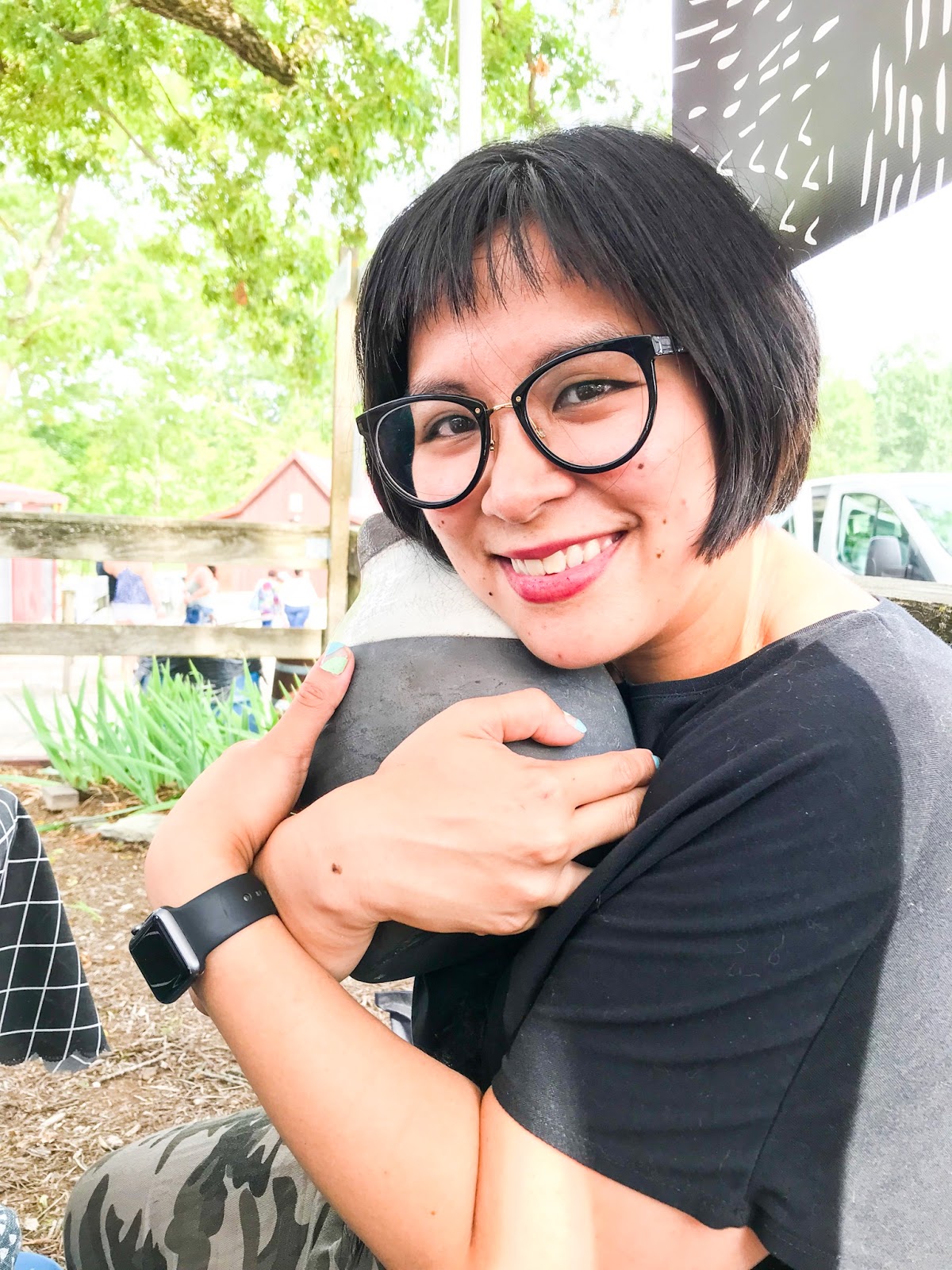 We ended up purchasing a beautiful vase by Bowness Pottery, which I hugged all the way home. The weather was so nice, and everyone was super friendly. We had a lovely day and probably indulged (in food and slushie margaritas!) more than I should have, but hell-- it was great! 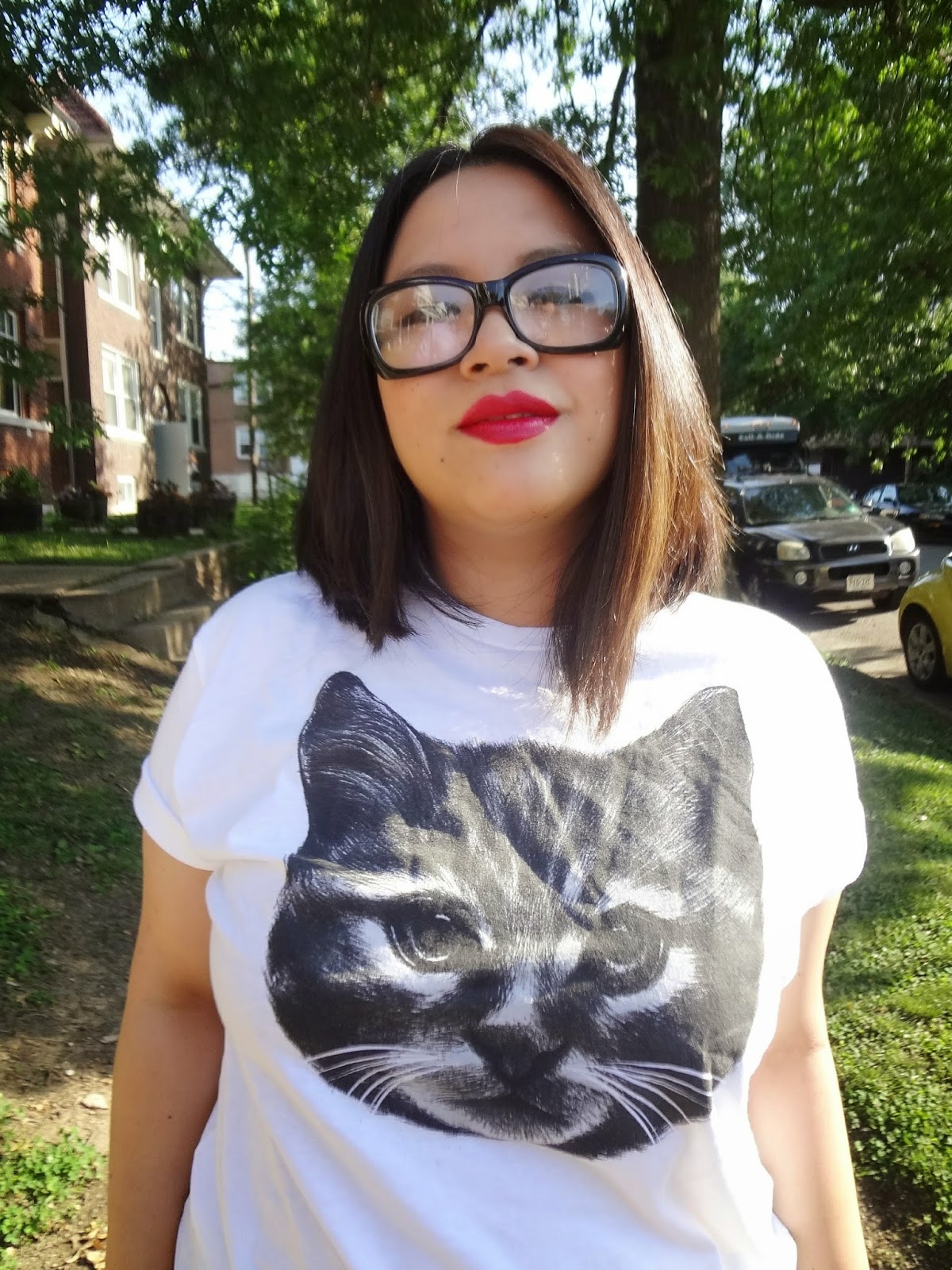 Everybody wants to be a Cat 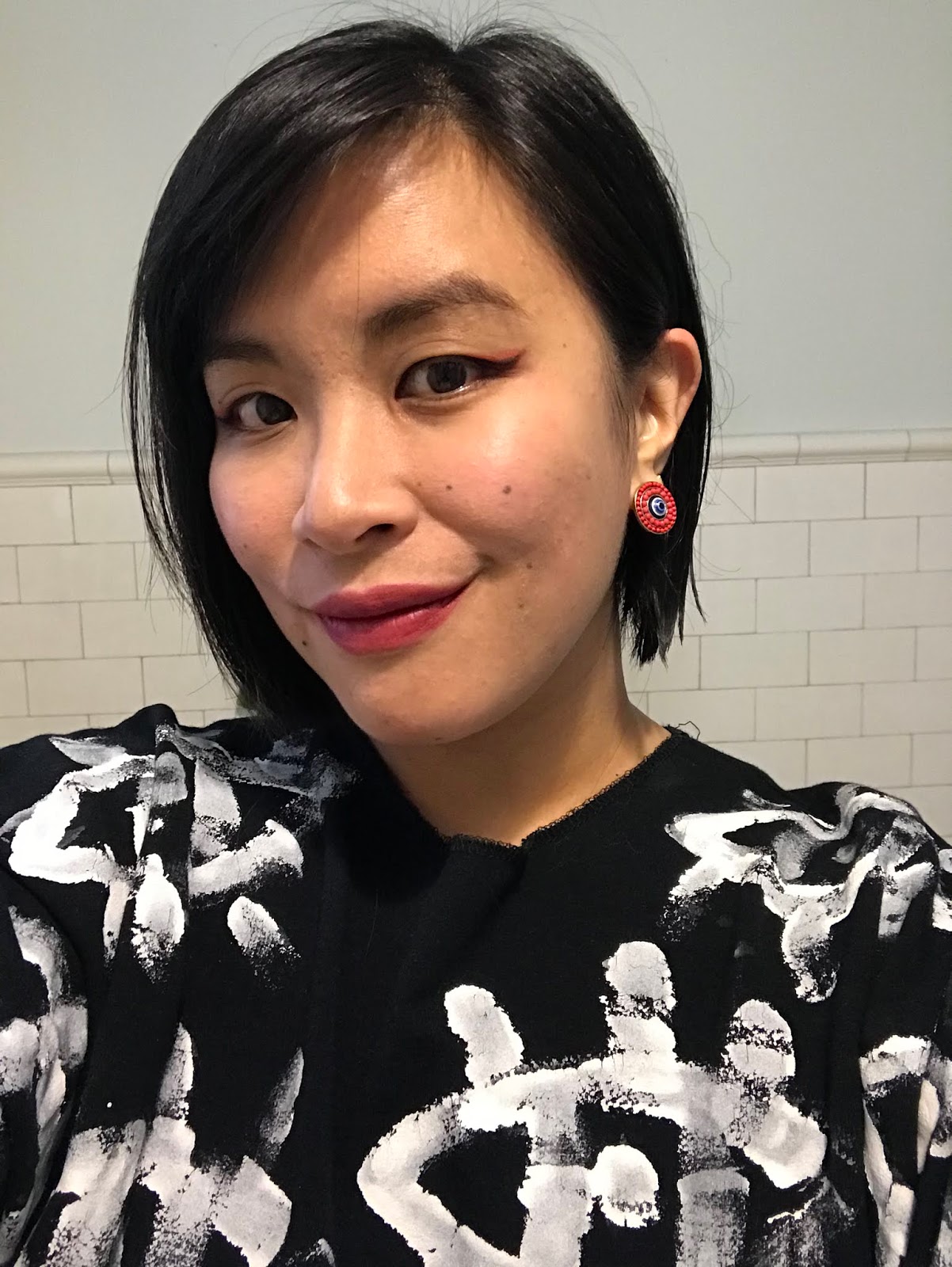 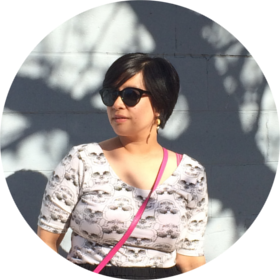 Hi there! I'm Laura. I'm a full time maker of cute ceramics. I love getting dressed and am passionate about supporting small, local businesses and reducing my waste. Read more about me here